Every time we fly, we are reminded that “Safety is our first concern.” Even though air travel is statistically much safer than going by car, we still sometimes forget how important this is. Of course, we put on our seat belt, but do we obey all the rules (including not texting) and are we prepared for each eventuality.

This week at Start My Car, we focus on safety. We found an interesting article from Engineering News that was published at the end of last year, and we have selected and promoted a few items that you might find worth considering.

As always, we carry a full and varied range of products, but should you not find what you are looking for, don’t hesitate to contact me.

How Did They Do?

The tests were supported by the FIA Foundation and Bloomberg Philanthropies and were undertaken at an international test facility in Germany.
The four models tested this year were the Nissan NP300, the Hyundai i20, the Kia Picanto and the Toyota Yaris.
Entry-level vehicles for each model were selected, thereby ensuring all contained a minimum of one airbag.
For this year’s tests, the models scored across the spectrum on safety performance from zero to three stars for adult protection.
The Nissan NP300 ‘Hardbody’ scored the lowest ratings, which shows a high probability of life threatening injury in a crash.

The body shell of the car collapsed during the test and was rated as unstable, at odds with its ‘Hardbody’ name.
The vehicle produced the lowest score of tests completed to date, with a zero-star rating for its poor adult occupant protection, mainly the driver head and chest area, and only two stars for child occupant protection.
The latter is mainly as a result of the manufacturer installing one of the child seats without following the instructions properly.
The vehicle, despite being the most expensive from the pool, scored the lowest, which indicated that safety does not have to be predicated on price.

Zero-rated vehicles are discouraged by NCAP from even being on the road.The Toyota Yaris achieved a three-star rating for adult occupant protection, and the structure was rated unstable.
The car provided seat belt reminders for both frontal positions, and included seat belts with pretensioners for both front passengers.

The car provided seat belt pretensioners for both front passengers and seat belt reminders for the driver.

Hyundai-recommended child seats resulted in a two-star rating for child occupant protection, owing to the lack of Isofix anchorages.
Further, unlike its European counterpart, this South African model does not offer electronic stability control, side body airbags and side curtain airbags. The Kia Picanto too achieved a three-star rating for adult occupant protection. The vehicle structure was rated stable and the footwell area rated unstable.
The car offers seat belt pretensioners for both front passengers and seat belt reminders for the driver. Kia-recommended car seats achieved two-star rating for child protection, owing to the detachment of the Isofix anchorages during the crash test.
Notably, the car seat manufacturer removed Kia from its recommended list of cars for this seat model following this; while the car manufacturer is currently undertaking investigations.
Road safety is of great concern to South Africa, which has an infamously high death rate from road accidents.
AA CEO Collins Khumalo shared chilling statistics from last year, with the fatality rate for South Africa’s December holiday period equal to that of other countries for an entire year.

This Article has been adapted. 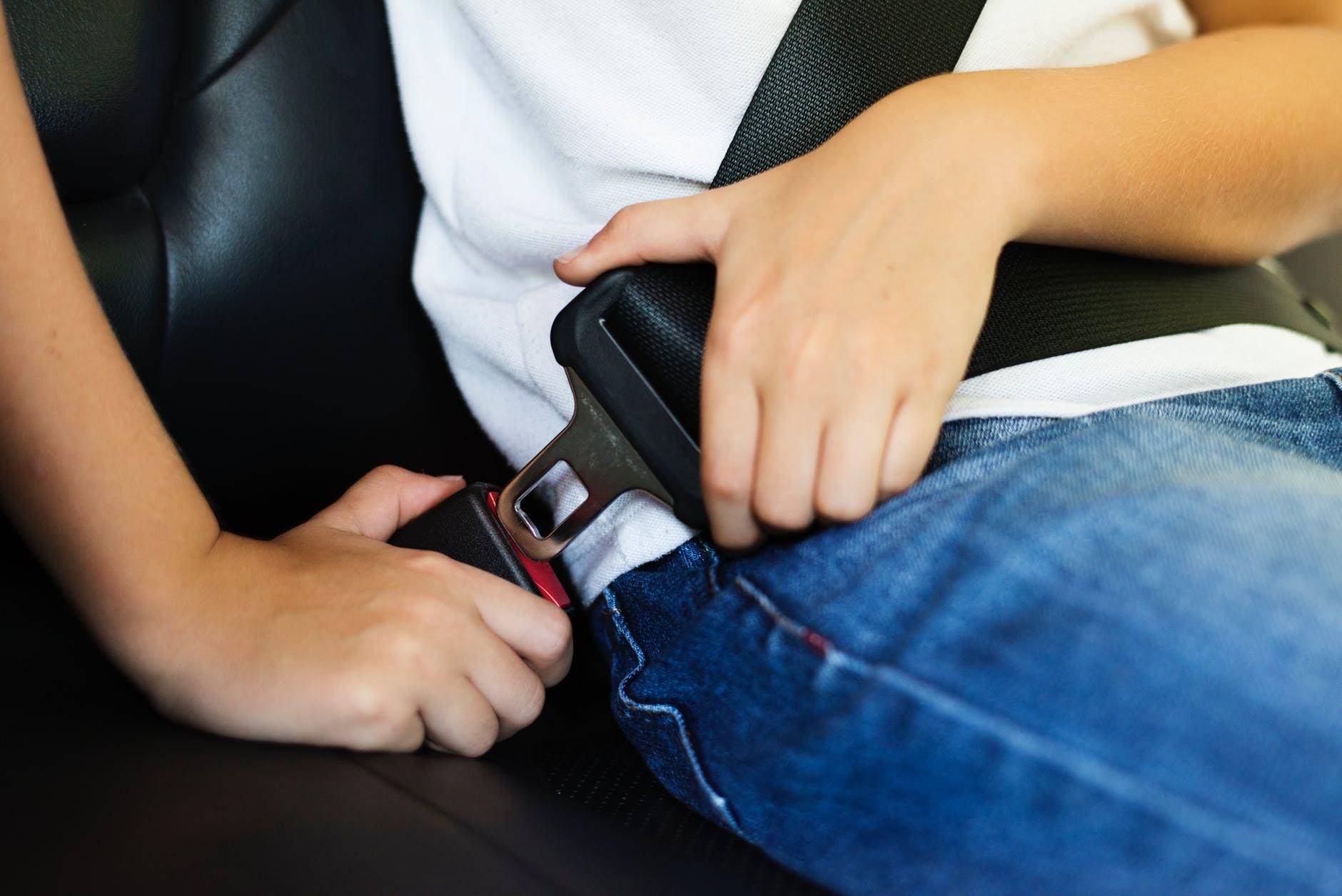 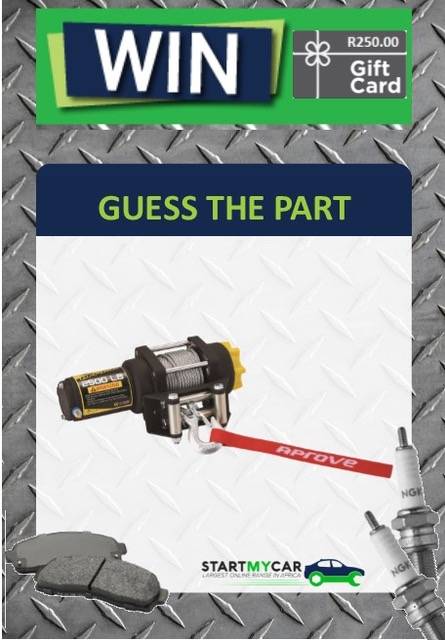 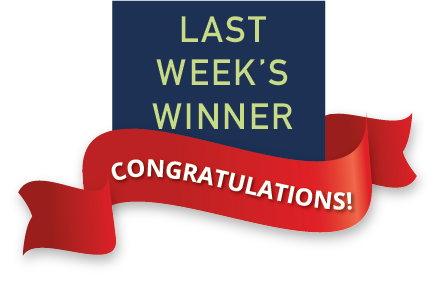 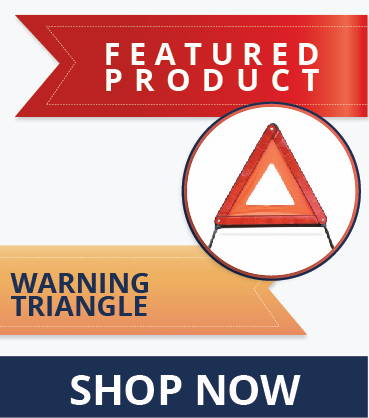 SA’s Right to Repair campaign gains momentum
The international battle for freedom of choice for car owners on who repairs their vehicle, be it in-warranty or not, is being championed by the Right to Repair (R2R) campaign, whose express aim is to not only give car owners the right to choose who works on their vehicles but also to bring more business to the independent automotive aftermarket.
In South Africa, the Right to Repair campaign is being championed by the Motor Industry Workshop Association (MIWA) and is officially known as Right to Repair South Africa (R2RSA), a not-for-profit organisation fighting for consumer choice and the automotive aftermarket’s right to obtain from OEMs all software, technical information, diagnostic tools, test equipment, repair information and the necessary skills training needed to service vehicles efficiently and affordably.
The Competition Commission in South Africa is due to implement the Automotive Industry Code of Conduct, which will make it mandatory for OEMs to allow vehicle owners to repair their in-warranty vehicles at their choice of service provider. The code will also limit unfair restrictions on the sale or distribution of original spare parts, while allowing greater consumer choice in choosing suitable replacement spare parts for repairs and maintenance of their motor vehicles.
According to Dewald Ranft, chairman of MIWA: “Reputable workshops and spares suppliers are ready. The parts are available and as part of the Code, OEMs will provide the specifications and technical information needed to carry out the repairs. When aftermarket workshops have access to technical information, training and tools from the OEMs, we will see great advancements in technology in this space. Aftermarket workshops will start repairing newer cars and developing new skills.”
You can join R2RSAIf you own an independent workshop or spares shop, you’ve no doubt suffered loss of business due to lack of access to diagnostic codes, related technical information and tools. R2RSA is calling for new members so why not join the fight? - For more information visit www.right2repair.org.za

Husband:My wife is missing.She went to rescue people from the flood yesterday and has not come home...

Sergeant at Police Station:What is her height?

Husband:Gee, I'm not sure. A little over five-feet tall.

Husband:Could have been pants, or maybe a skirt or shorts. I don't know exactly.

Sergeant:What kind of car did she go in?

Husband:She went in my Jeep.

Sergeant: What kind of Jeep was it? 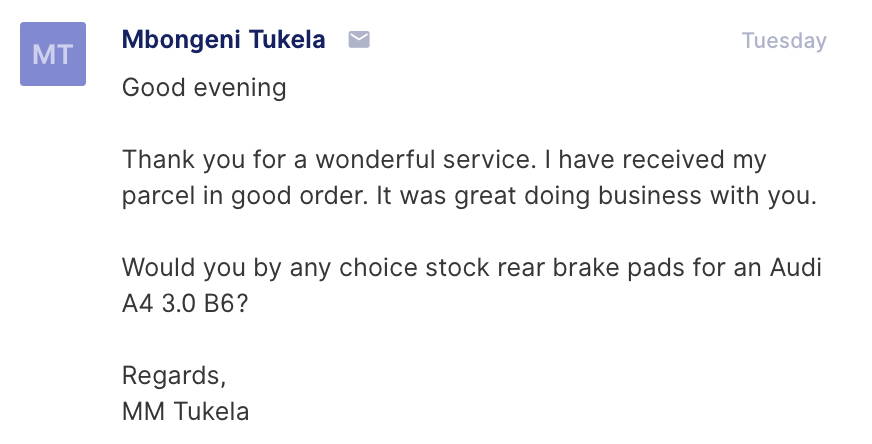 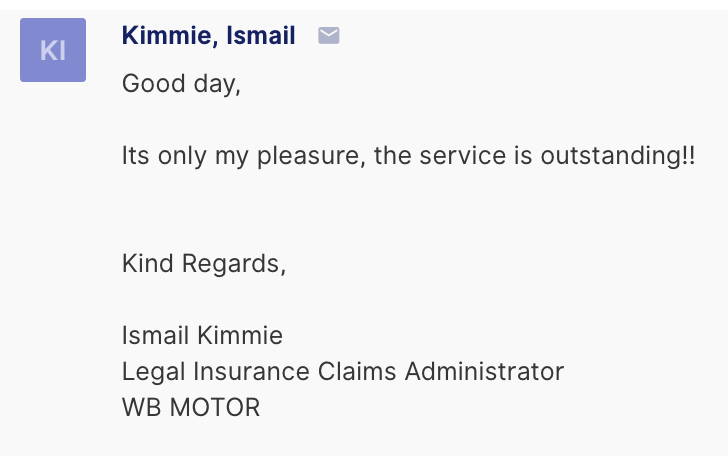