I have been thinking about you and wondering how you have been managing. It is not overstating anything by suggesting these are really bizarre times and although it is unlikely we are going back to business as usual soon, I am hopeful that we will be able to at least go back to business “ unusual.”

I am hopeful that very shortly we will be able to start delivering items that have been ordered. Please continue to place your orders so that the moment we get the go ahead, we can have them on the way to you.

I have included at article from Wheels24 below as I thought that it could be useful to you. Please have a look and as always, let me know what you think.Please stay safe and healthy. 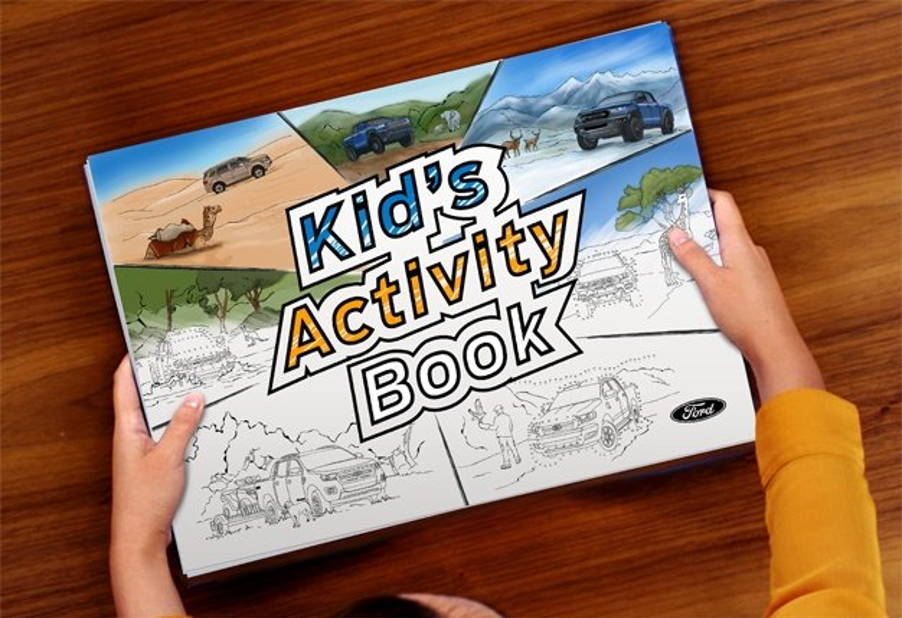 Ford South Africa launched its new Family Fun Hub to help families pass the time during the lockdown period.In this hub, parents can download various activities for their children. From spot the difference games to colouring books, the activities look to help pass the time.
Fighting the challenging times
Dr Herina Grobler, Occupational Medical Practitioner - Life EHS, who runs the on-site medical centre at Ford’s inland plant, says: "Staying home saves lives; it’s the only chance we have of flattening the curve. And whilst taking care of our physical health in self-isolation is important, we need to take care of our mental health too. You cannot have one without the other. They work hand in hand."
"Regardless of what your family unit looks like, sustained periods of social isolation, restricted movement, and confinement are bound to be challenging. For families stuck indoors with small children during this time, it can be particularly trying, and even more so for those who have to carry on working from home.
"That's why Ford has launched the Family Fun Hub, with amazing ideas on how to keep your kids entertained during the stay-at-home period, so you can get some work done." 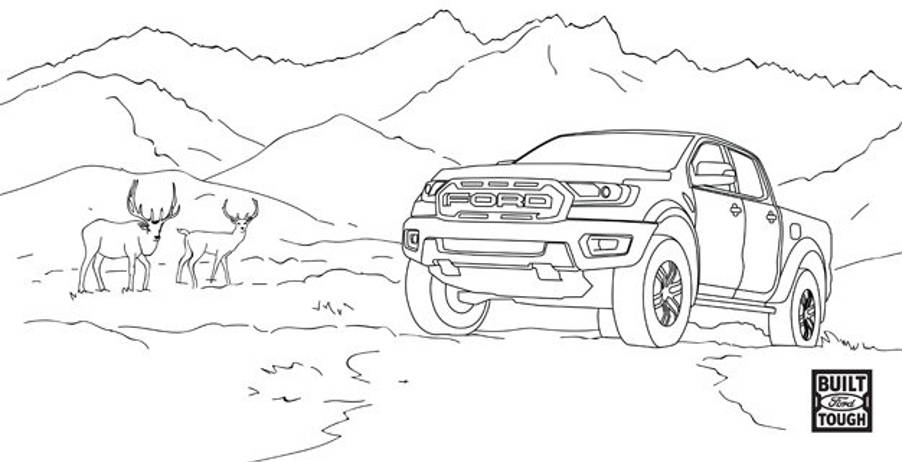 The print-friendly Kids Activity Book, in PDF format, has been test-driven by Ford employees' little ones - for quality control purposes - and is designed to offer a few creative and brain-twisting distractions to keep your own little ones out of your hair for a while.There are several sections, including a Colouring Book and a Maze, plus Connect the Dots and Spot the Difference, as well as a cool Guess the Material quiz, to engage both mini Picassos and Einsteins for at least a few hours.

Ford SA invites users to regularly check on its Family Hub, as it promises to share more creative activities, brain-teasing quizzes, and other awesome stuff for your kids to do over the coming days. 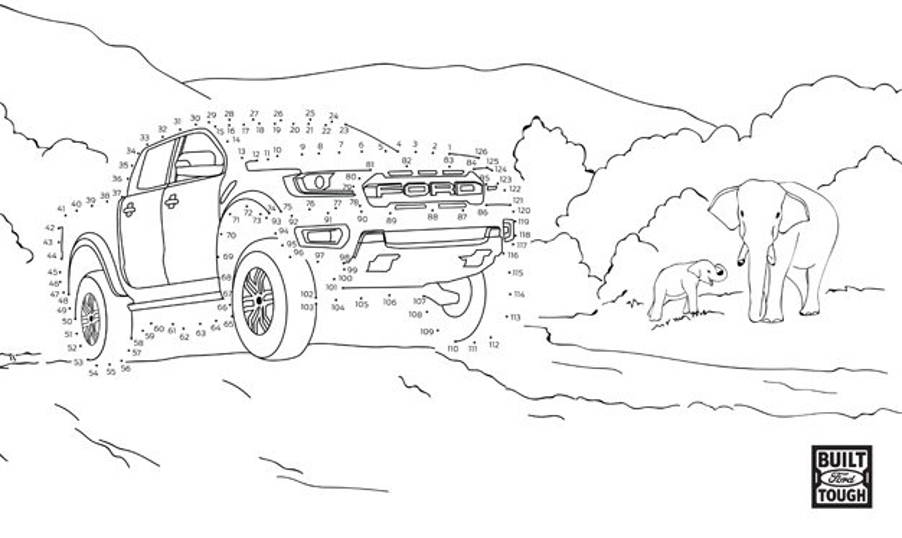 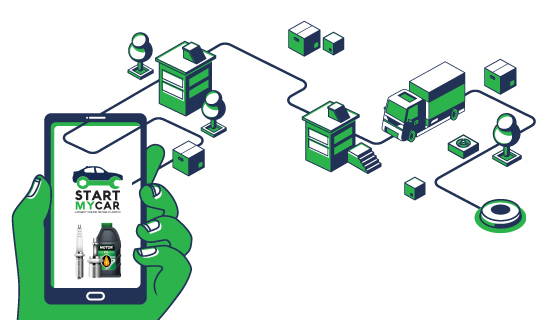 2020 has been thus far a year of turbulent trials and tribulations. The world has been thrown into an abyss of uncertainty, economic unrest, increasing mortalities and lasting implications.

But as humans have proved time and time again when facing the unexpected, we adapt, we evolve, and we innovate.

With no cure for COVID-19, nations have had to put stringent plans in place to distance, confine and restrict its citizens to create a contactless resolution. This has left us to rely on our virtual connectiveness and capabilities. Within this virtual realm lies the ability to practice social distancing, secure privacy, allow for remote working and steady delivery of essential goods for you and your family within the safety of your home. COVID-19 has certainly made an impact on ecommerce over the past couple of weeks as many businesses have had to improvise, as customers shift their usual online shopping needs to government approved essentials.

In the weeks and months to come & with the lifting of certain non essential items, we can be certain to see a boom in the online shopping sector with the consumer feeling safe to shop from within their homes and adhere to social distancing.

At Start My Car, you can now buy all your motoring spares from the comfort and safety of your home! Afterall, we are Africa's largest and most user-friendly online spares supplier. 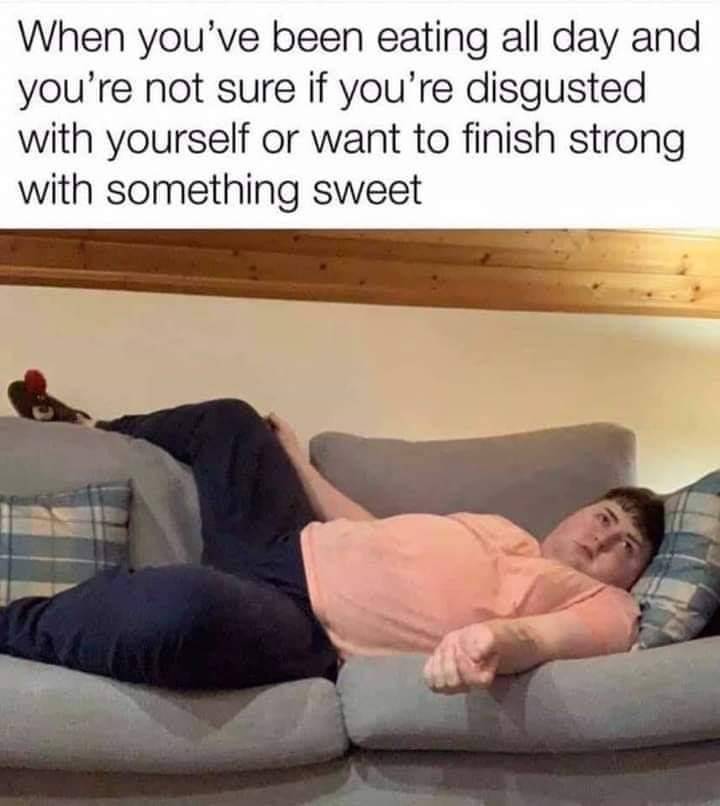 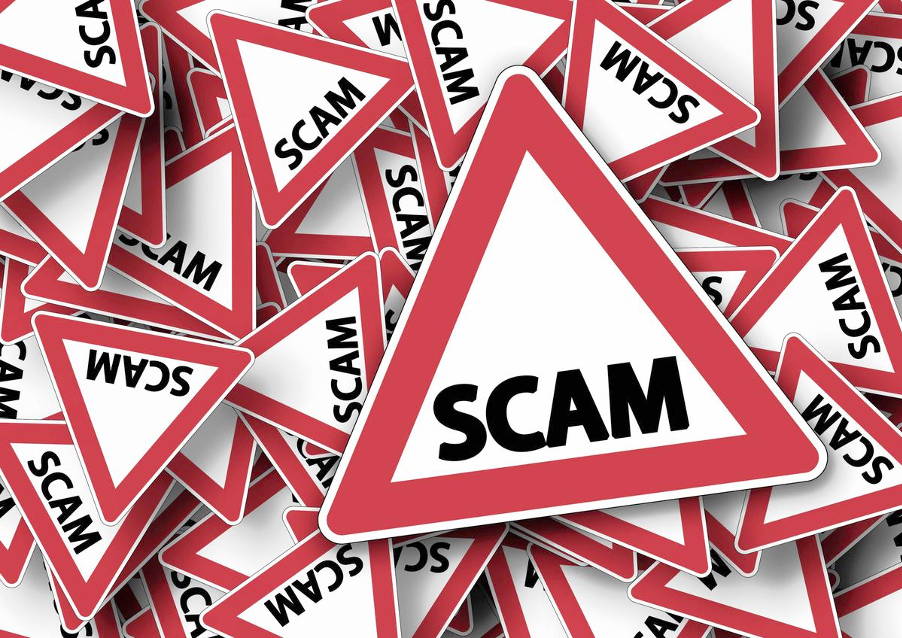