I would like to wish us all everything of the best for 2020. May the year ahead bring joy and abundance.

2020 is an exciting year for us at Start My Car. We will be undertaking a full website overhaul which will include a fully functional trade version, part lookup by number plate or vin no and workshop listing/recommendation near you. We will also be improving our returns and deliveries. Watch this space for updates.

But the holiday is not completely over, and so we thought to tell you about a movie that is currently on circuit in South Africa. Ford V Ferrari is well worth going to see. Especially if you are a motor enthusiast. Read the blog below.

And don’t forget to check out our very competitive offers.

Contact us if you need us. We are here for you. 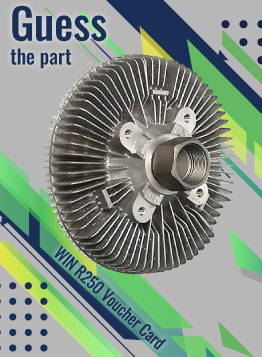 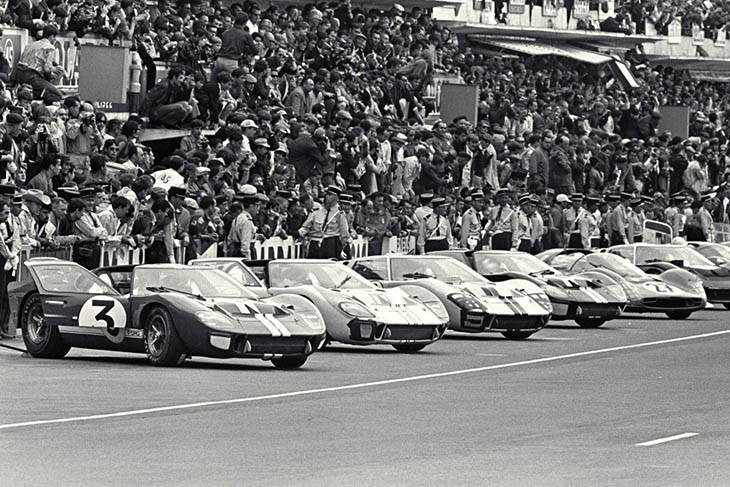 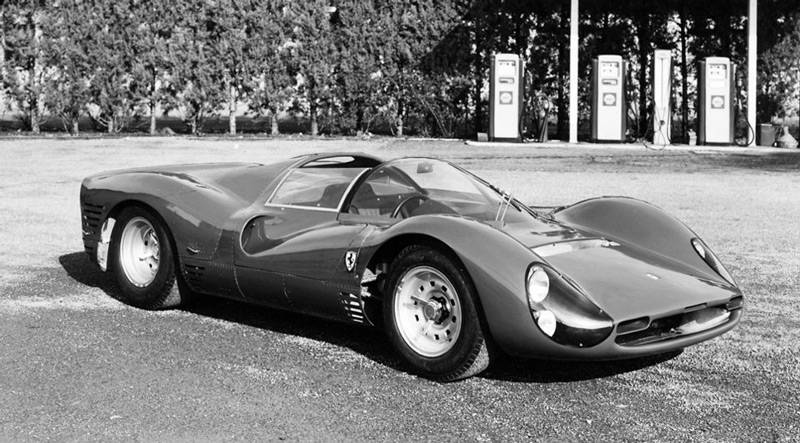 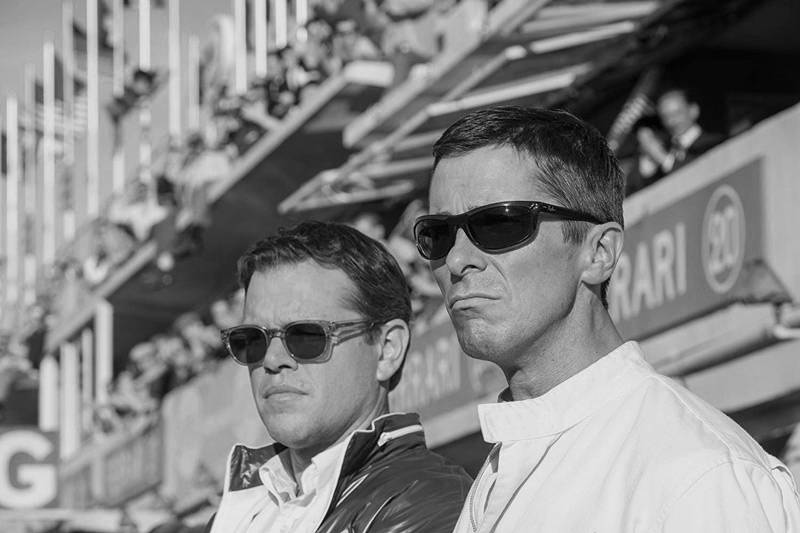 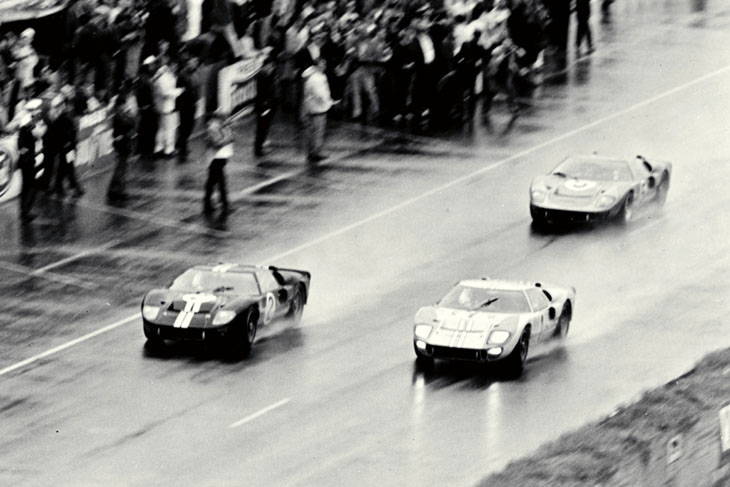 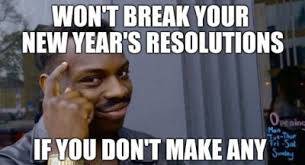 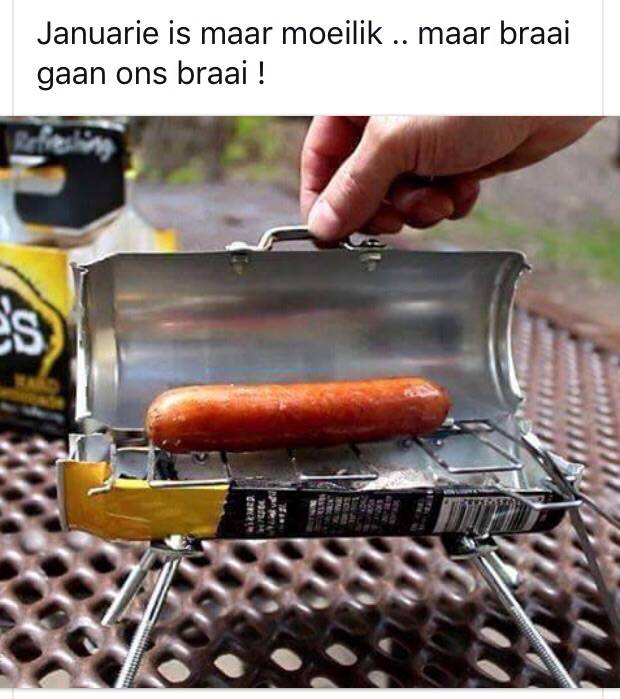 Bring new life to power steering systems
Power steering is a common feature in most late model cars and LDVs and, like all automotive operating systems, requires regular servicing. Using a pump situated in front of the engine, the power steering system uses hydraulic pressure to multiply and transmit the driver’s steering force to the steering axle, making wheel turning almost effortless.
Often overlooked during general vehicle servicing, power steering systems do have stipulated service intervals, which, if ignored, will lead to steering system problems such as difficulty in turning the steering wheel, power steering pump noise (a whining sound) and contaminated hydraulic fluid.
Do your customers a favour and take a look at their power steering fluid reservoir. If the hydraulic fluid is dark brown or black, the system needs a good flushing. By removing contaminated fluid from the power steering system, you’ll not only keep steering ability at an optimum, but you’ll also prevent premature power steering pump failure.
Here’s how to execute a power steering system service...
• Check the owner’s manual for the correct power steering fluid. Automatic transmission fluid (ATF) is often the specified medium.
• Jack up the front axle using a hydraulic jack, jack stands and wheel chocks. This will allow you to turn the wheels easily without turning the engine on.
• Locate the power steering fluid reservoir and using a transfer pump, suck out as much fluid as possible.
• Turn the steering wheel from left-lock to right-lock several times to push more fluid into the reservoir.
• Suck out the fluid again with the transfer pump.
• Now locate the low-pressure return line connecting the steering column to the power steering pump. You’ll identify this hose by its low-pressure clamp, which differs to the crimp clamps on the high-pressure feeder line.
• Place a drip pan under the pump.
• Using a large funnel to prevent messing, detach the low-pressure line at the pump and allow the remaining fluid to drain from the system.
• Turn the steering wheel several times to force out the last of the fluid.
• Now, leaving the hose detached, pour new fluid into the reservoir to chase out any remaining old fluid. Once the new fluid appears in the funnel, the flush is complete.
• Reconnect and clamp the hose.
• Fill the reservoir with the specified fluid.
• Turn the steering wheel a few times to help bleed the system of air.
• Turn the car on for a few seconds to activate the pump to help remove any air trapped in the new fluid.
• Check the reservoir level and add more fluid using the reservoir dipstick as a guide.
• Drive the car for 10 minutes and execute several turns to allow the new fluid to work its way through the system. Bring extra fluid with you. If the pump starts whining, top up the reservoir.
• Return to the workshop and check the fluid level again. If it’s full and clean, you’ve nailed it!
Remember – if the pump continues to whine even after the fluid service, it probably needs to be replaced. You can get OE-quality replacement pumps from www.startmycar.co.za
Bottom line: You can get the necessary power steering/automatic transmission fluid plus all the required tools from www.startmycar.co.za. By executing a thorough power steering service, you’ll add another valuable arrow to your automotive quiver!