I hope this finds you healthy and well. As we begin to re unite with a “Changed normal” it is imperative that we become vigilant and adhere to the guidelines that are being provided.

For the last few weeks our team at Start My Car have been looking into different products that will make your life easier when entering the world again. We the brief was to offer high quality, well priced and preferably South African items that would allow people to best follow the recommendations of the experts. To that end, have a look at our high quality, locally produced Shield hand sanitizer range as well as our useful car or taxi holders.

If there is anything that we don’t have in stock, please let us know so that we can make sure that we add it to our range. Just to remind you that we are delivering.

Have a look at the Wheels24 article that I have included below for your reading pleasure.

Faced with the economic challenges of lockdown, South Africans have demonstrated their entrepreneurial spirit like never before. Some people have started sewing and selling masks, for instance. And, based on search statistics on AutoTrader, many may be entering the delivery arena.
"South Africans are incredibly good at making a plan," notes George Mienie, AutoTrader CEO. "And we have observed that, since the commencement of Level 4 lockdown, South African search patterns on AutoTrader have changed to suit the economic opportunities."
There has been a sharp increase in searches for both small and big vans at the end of April and the beginning of May 2020.
"From 1 January to 28 April, van searches were on a downward trend. However, following the announcement of the guidelines for Level 4, which include activity such as food delivery, by Minister of Cooperative Governance and Traditional Affairs Dr Nkosazana Dlamini-Zuma on 29 April, searches for these vehicles have more than doubled," reveals Mienie.
He believes that this is an indication of South Africans showing their ability to "make a plan" – under even the most arduous of conditions.
They have clearly seen a business opportunity – hence their desire to purchase a van at this specific time. I believe that more and more small to medium-sized enterprises will enter this sector as demand rises (for example, local restaurants offering food delivery for heat-at-home meals)," Mienie says.
The Volkswagen Caddy is currently both the most-searched-for and also the most sold small van. It attracts a premium price (R46 085 more) versus the second most-searched-for and sold - the Toyota Avanza panel van.
While Toyota is in second place when it comes to small vans, it dominates the large van category, where the Quantum is both the most-searched-for and also the most sold large van. It is interesting to note that there are 4.3 times more searches for the Quantum than for its second-place rival, the Mercedes-Benz Sprinter. There are also 8.3 times more sales of the Quantum.
"These figures underscore the popularity of the Quantum, which is an iconic vehicle in this country," Mienie explains.
* AutoTrader data, for period January to April 2020 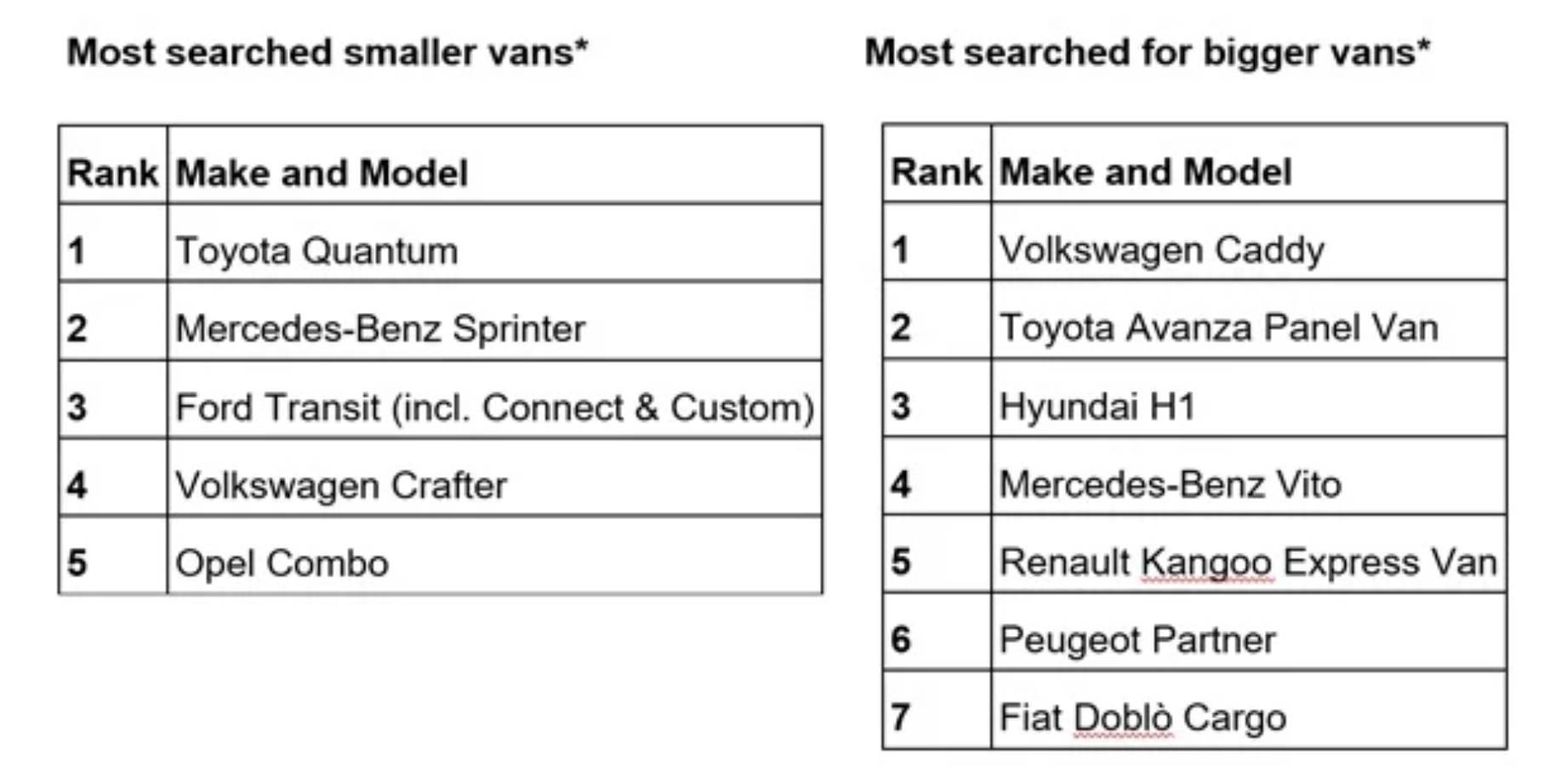 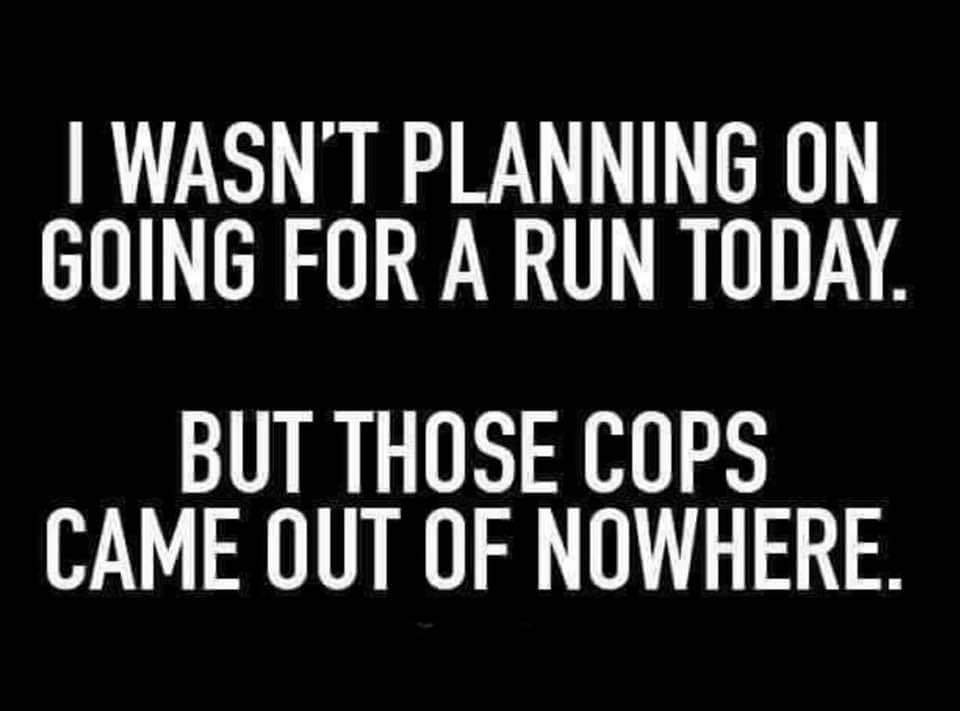 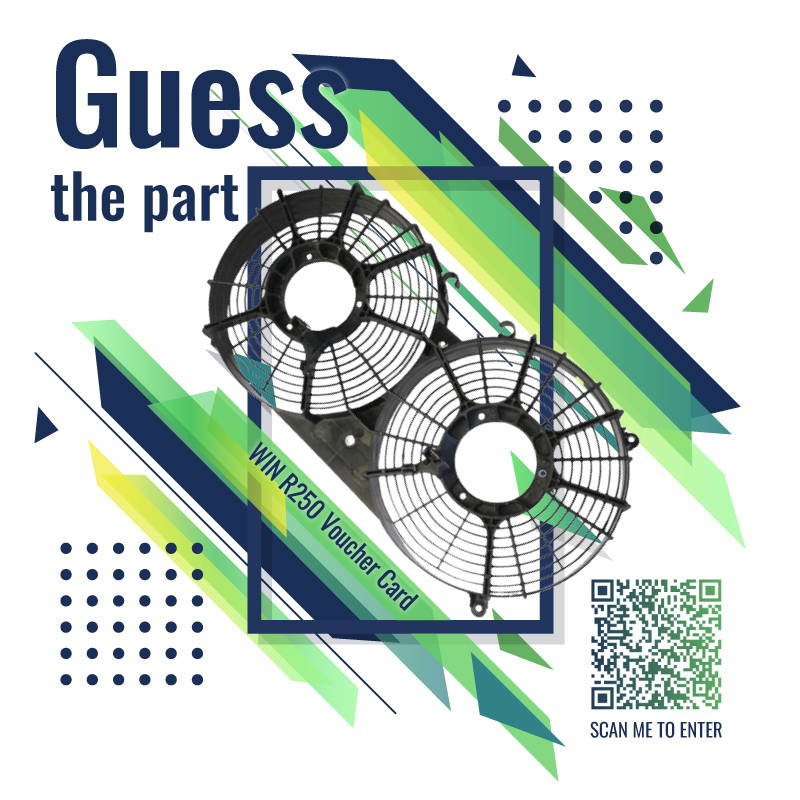 Part 2: Components of The Cooling System

In last week’s article, we provided a basic overview of how the vehicle cooling system works. From this week, we can begin looking at the individual components in this system, notably, the Radiator; The Radiator Cooling Fans; Pressure Cap & Reserve Tank; Water Pump; Thermostat; Bypass System; Freeze Plugs; Head Gaskets & Intake Manifold Gaskets; Heater Core and Hoses.
2.1 The Radiator
The radiator core is usually made up of flattened aluminum tubes with aluminum strips that zigzag between the tubes. These fins transfer the heat in the tubes to the air stream, to be carried away from the vehicle. On each end of the radiator core is a tank, usually made of plastic, that covers the ends of the radiator.
On most modern radiators, the tubes run horizontally with the plastic tank on either side. On other cars, the tubes run vertically with the tank on the top and bottom.
On radiators with plastic end caps, there are gaskets between the aluminum core and the plastic tanks to seal the system and keep the fluid from leaking out.
The tanks, whether plastic or brass, each have a large hose connection. One is mounted towards the top of the radiator to let the coolant in while the other is mounted at the bottom of the radiator on the other tank to let the coolant back out.
On top of the radiator is an additional opening that is capped off by the radiator cap (more on this later).
Another component in the radiator for vehicles with an automatic transmission is a separate tank mounted inside one of the tanks. Fittings connect this inner tank through steel tubes to the automatic transmission. Transmission fluid is piped through this tank inside a tank to be cooled by the coolant flowing past it before returning the the transmission.
As the radiator is critical to the cooling of your engine, it’s important to know what some of the more common radiator problems are, how to avoid them and how to fix them to keep your car as healthy as possible.
Leaks
The most common cause of radiator leaks is leaky hoses, but you can have leaks in the radiator itself, too, which can be a bigger problem.
Rust
When you combine air, metal and liquid, oxidation and rust are bound to occur. All those ingredients are present in your radiator, which means rust is a real threat. If your radiator gets too rusted, it can end up with holes and leak or otherwise malfunction.
Mineral Deposits
Another common radiator problem is a buildup of mineral deposits, which is often more commonly referred to as gunk. Mineral deposits, by-products, debris and other obstructive buildup in your radiator make it harder for the radiator to flow the proper amount of coolant to the engine.
Luckily at Start My Car, we have the cure for each of these problems. Have a look at our Radiator Sealants which will stop leaks. To prevent rust and mineral deposits, a good coolant flush is the answer. Just as flushing the coolant can get rid of rust, it can clear all that gunk out of your system as well. Once again, have a look at our Radiator Flush range.
2.2 Radiator Fans 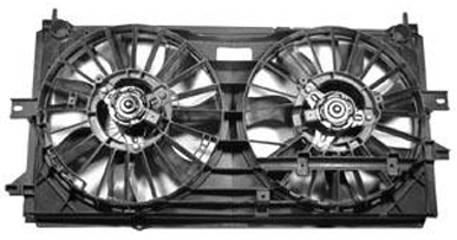 Mounted on the back of the radiator, on the side closest to the engine, is one or two electric fans inside a housing that is designed to protect fingers and to direct air flow. These fans are there to keep the air flow going through the radiator while the vehicle is slowing down or when it’s stopped with the engine running. If these fans stopped working, every time you came to a stop, the engine temperature would begin rising.

On older systems, the fan was connected to the front of the water pump and would spin whenever the engine was running because it was driven by a fan belt instead of an electric motor. In these cases, if a driver would notice the engine begin to run hot in stop and go driving, the driver might put the car in neutral and rev the engine to turn the fan faster which helped cool the engine. Racing the engine on a car with a malfunctioning electric fan would only make things worse because you are producing more heat in the radiator with no fan to cool it off.

The electric fans are controlled by the vehicle’s computer. A temperature sensor monitors engine temperature and sends this information to the computer. The latter determines if the fan should be turned on and actuates the fan relay if additional air flow through the radiator is necessary.If the car has air conditioning, there is an additional radiator mounted in front of the normal radiator. This “radiator” is called the air conditioner condenser, which also needs to be cooled by the air flow entering the engine compartment.

Virtually all late model vehicles and the vast majority of road going vehicles use radiator cooling fans with electric motors to keep the engine cool.

The electric motors found on many cooling fans are not much different than regular industrial use electric motors, and are often a serviceable or replaceable component of the cooling fan assembly. As they are the component that rotates the fan blades and creates the air flow, any issues that eventually arise with the fan motors can quickly develop into other problems. Usually a bad or failing cooling fan motor will display a few symptoms that can alert the driver of a potential problem that should be serviced.

Cooling fans do not come on

If you suspect that your cooling fan motors may be having an issue, have the vehicle inspected by a professional technician. For your convenience, Start My Car keeps a small range of replacement cooling fan assemblies