It seems that every day, there is further news around the Corona virus. Slowly, our world is shrinking as Schools have closed and as more and more people are starting to work from home. These are indeed challenging times and times that will challenge us.

At Start My Car, we have put protocols in place to be able to continue to provide the service that you have become used to.We have also secured cleaning material that I am sure will be useful to you.

The article below from Wheels24 is a wonderful one, especially seeing we will most likely be spending more time at home. I hope you enjoy.

As always drive safe, be healthy and let’s look out for each other. 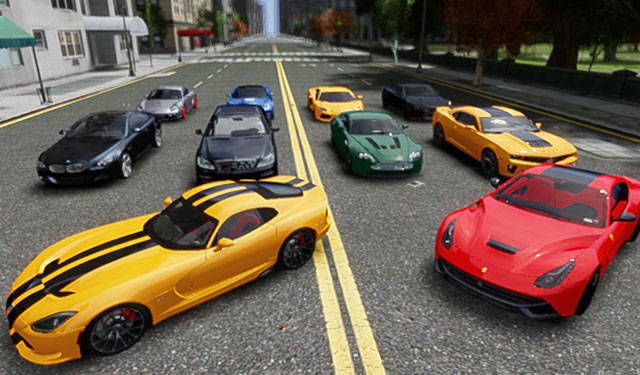 The cars most featured in video games

Video games offer a chance to escape to a virtual reality (particularly with social distancing and quarantining a real thing since the coronavirus pandemic) where anything is possible – from chasing down bad guys to racing around world famous Formula 1 tracks.
Which is why it’s quite surprising that of all the cars featured in video games, the rather middle-of-the-road Volkswagen Beetle has been found to be the model that is most common on virtual roads. Curious to discover the vehicles that people are driving in the virtual world, carwowanalysed thousands of video games with the help of online resource the Internet Game Cars Database.Grand Theft Auto, Grand Turismo and Need for Speed .
After crunching the data, it can be revealed that the Volkswagen Beetle tops the list as the most featured car model, which has been spotted in games such as Grand Theft Auto, Grand Turismo and Need for Speed. The American classic Chevrolet Camaro Mk.I is second on the list; first on the roads (in real life) in the mid-60s, this model has been seen in Far Cry, Dead Rising 3 and The Sims.
Perhaps unsurprisingly, considering the amount of criminal behavior that occurs in video games, a model that is often used as a police car is at third place. The Ford Crown Victoria Sedan can be seen in apocalyptic horror games such as The Last of Us and The Walking Dead as well as 177 further games.
A more unusual vehicle makes it to fourth place – the Chevrolet Step Van is a type of truck that has a number of uses from delivery trucks to SWAT vans. The van has been featured in games like Call of Duty, Grand Theft Auto, and Twisted Metal.Fifth on the list is the supercar 2002 Ferrari Enzo which features in Need for Speed, Gran Turismo, and Burnout Revenge. Only 400 were made in real life, so the virtual world is probably your best chance of getting behind the wheel of one. 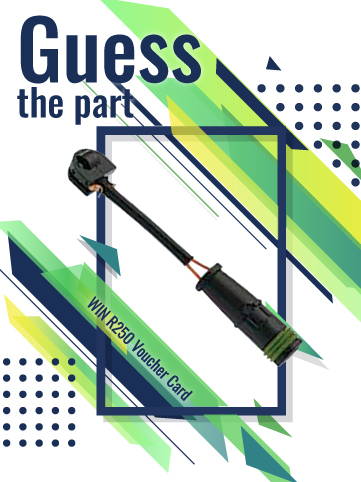 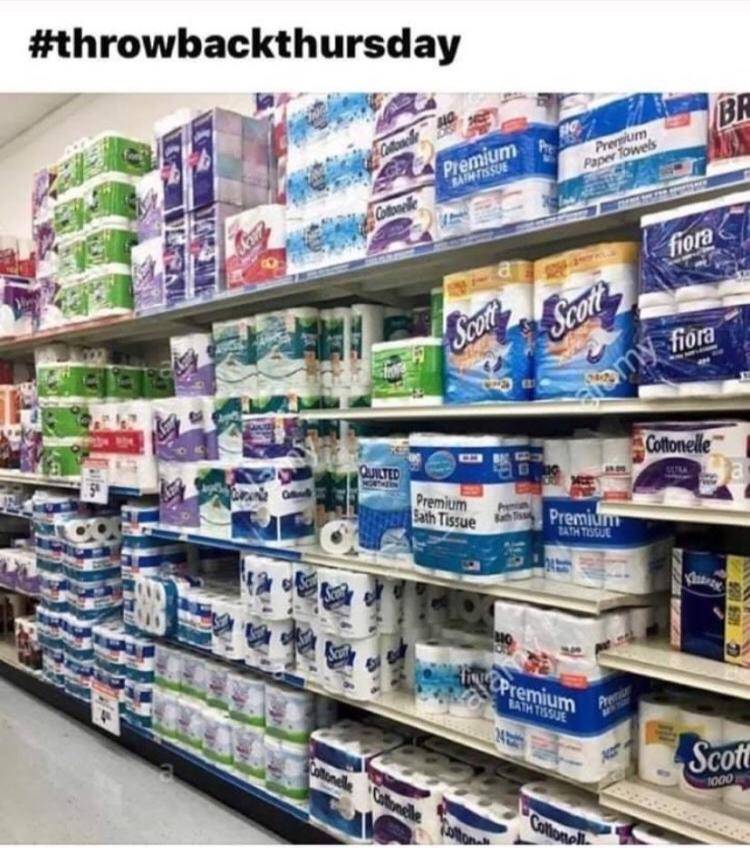 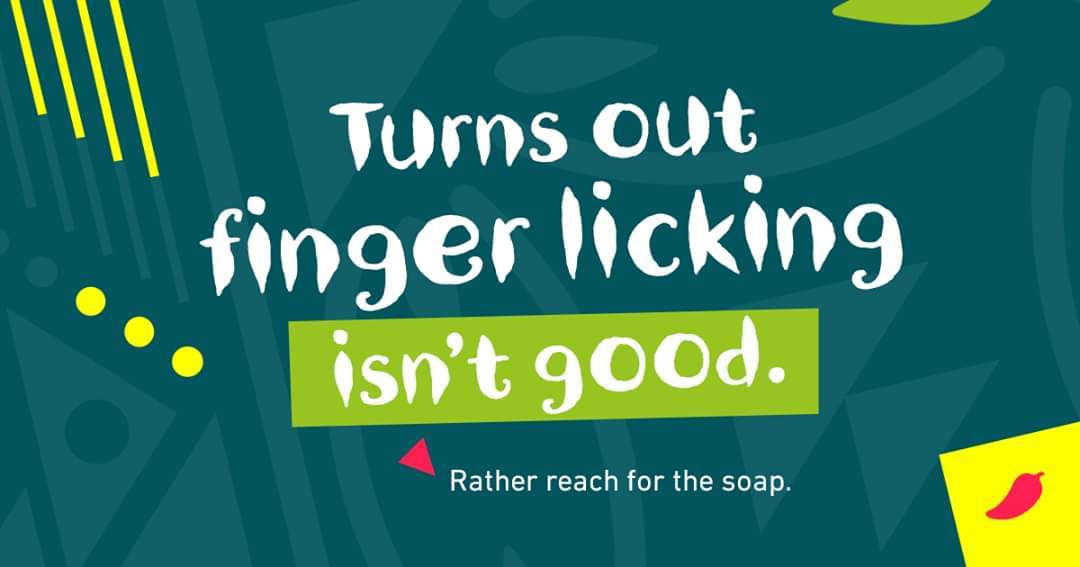 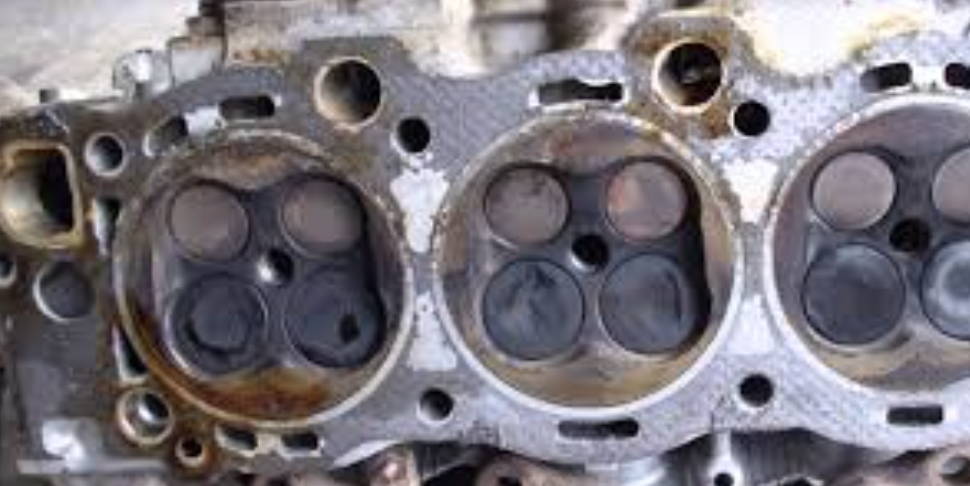