Well, this is it. 2019 is about to draw to a close. 2020 waits eagerly in the wings and with it, the opportunity and potential that a new year brings.

Below is an article from News24, written by columnist Howard Feldman. In it, he looks at some of the events that defines our year in South Africa. Have a read.

It remains for me to thank you for your support over the past year and to wish you and your families a blessed and prosperous 2020. I look forward to engaging with you further and further building our relationships.

If you are going away, travel safe. 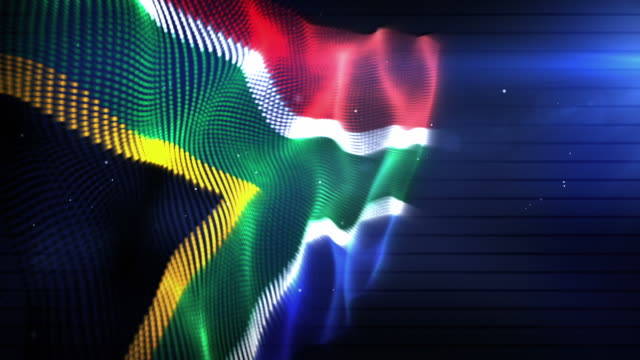 The Year That Was

2019 was the year when ordinary South Africans did extraordinary things. It has been, in many ways, a year that normal South Africans can be proud of. Despite severe economic adversity and despite the multitude of factors that we have had to deal with.
Earlier in the year the Ndlovu Youth Choir made South Africans proud by getting to the finals of Americas Got Talent. The Bokke united the country in an almost unprecedented way by winning the Rugby World Cup and by showing the country that together we are stronger.
And if that wasn’t enough, it was also then that South Africa introduced Prince Harry to local beer and cheer, and proudly exposed South Africa’s finest, or undies (maybe “speedo”), decorated with the flag, thankfully at half-mast.
It was the year that saw Zozibini Tinzi from South Africa crowned Miss Universe and Charlize Theron nominated for a Golden Globe Best Actress for her role in Bombshell.
South Africans got funnier in 2019. In March this year a young woman, Marelize, struggling to ride a bicycle, was filmed riding into a goal post by her mother. The field was empty, which made the likelihood of her being able to hit into the pole much less likely than hitting it. But she did. And as she graciously smashed that pole and then fell over, the video records her mom saying the now immortal and quintessential South African words;
“My f*k Marelize!”
Amongst everything else, 2019 was the year of “My f*k Marelize,” because deep down every one of us identifies with the bicycle rider who is drawn, as though by some invisible magnetic field, towards the one thing that we need to avoid.
It was the year that Nandos introduced Mzansipoli to the country proving that we are able to find humour in our idiosyncrasies and that as serious as some subjects and some conversations might be, that we can still laugh. Not only at each other, but more importantly at ourselves. In this game, participants are able to play a race card, get out of jail by using white privilege and can decide whether to pay their e-tolls or not.
It was also the year of huge and magnificent spirit. Who could forget the gifts lavished on the sweet couple who had proposed marriage at a KFC all because someone had made a disparaging remark about the venue?
The Facebook group #ImStaying was launched in 2019. A few well-meaning people created an environment where ordinary South Africans would be able to tell everyday stories with an extra ordinary message. Nearly a million people joined in a matter of months proving not only that South African want to get along, largely aspire to the same goals and that that if you build it, they will come.
Eskom Se Push is another hero of the year. Although not launched in 2019, it is hard to imagine the year without it. With the country’s useless sole provider of electricity doing their best to inflict the worst, with local municipalities floundering to get accurate load shedding schedules to the consumers,
This group got together and created an app that provides all the information needed. Eskom se Push has been a stable, predictable and asset to South Africans and a great debt of gratitude is owed to them.
I look forward to the day when they are no longer relevant, but until then, it is hard to imagine life in the country without them.The year 2019 was the year that ordinary South Africans proved that together we are not only stronger but much funnier.
That done, we can start to look forward to 2020. 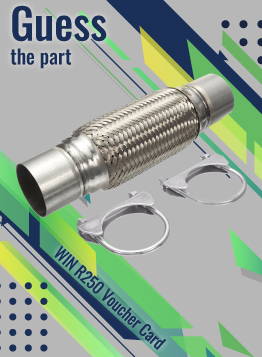 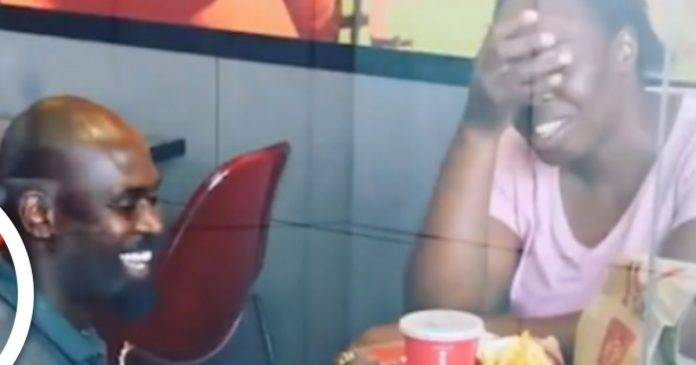 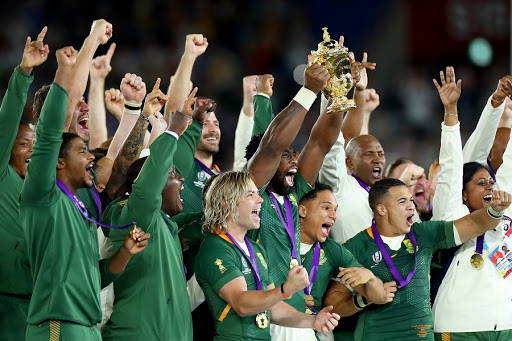 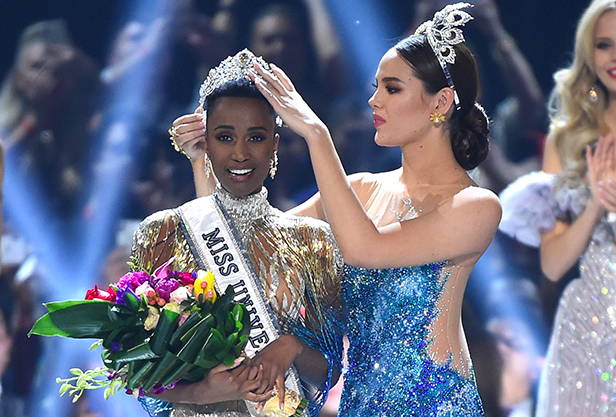 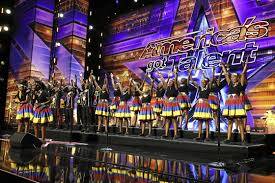 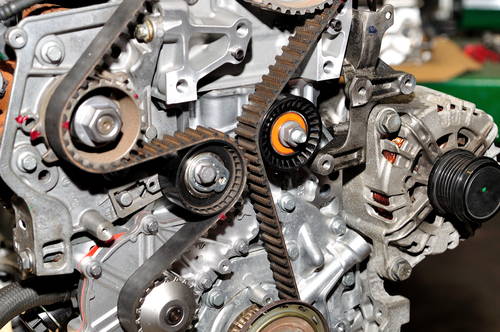 The importance of fitting the right timing and drive belts
They look innocuous enough, those rubber belts at the front of the engine that motorists call ‘the fan belt’, but in reality, they’re the ‘sinew’ that connects and synchronises the many components that drive the ‘organs’ of the engine. These black belts, be they timing belts, fan belts or multi-groove belts need to be regularly checked for wear and tear, and serviced for specified tension.
Failing to do this could result in a belt snapping while the engine is running, causing major damage to the engine.
You can give your customers added peace of mind by paying special attention the condition of their car’s belts. The DOE range of timing, fan and multi-groove belts from www.startmycar.co.za is manufactured to the highest international quality standards, backed by a manufacturers ‘replacement’ warranty and the all-important timing belt is backed by a 50 000km warranty. What’s more, the range is comprehensive, covering nearly all late model European and Asian cars and light commercial vehicles and matches identically the OE product.
Formulate a ‘belt inspection and service plan’ to present to your clients, explaining to them the necessity for optimum belt health.
Follow these pointers...
• Explain the adverse effect heat and ozone from the engine have on the longevity and strength of the belt rubber.
• Highlight the potential damage to the engine caused by timing belt failure, particularly in an ‘interference’ engine where the valves descend into the cylinder in the open position to a point where they could be struck by the piston if the timing belt fails, causing serious engine damage.
• Explain the necessity for correct belt tension to ensure optimum performance of not only the engine itself in the case of the timing belt but also for components like the alternator, water pump, air conditioner and power steering. Point out that under-tensioning will cause the belt to overheat and fail prematurely, while over-tensioning results in bearing failure.
• Conduct an inspection of the timing belt by removing the timing belt cover. Look for any signs of looseness, perishing, broken teeth (cogs), stretching and excess play, as well as excessive shininess, which all suggest old age. If the manufacturer’s writing has worn off and the belt twists beyond 45 degrees when pressed down using your fingers, it’s probably time for replacement.
• Conduct the same inspection routine with the fan and multi-groove belts. Also inspect the condition of the pulleys and tensioners.
• If signs of wear or incorrect tension are identified, execute the necessary servicing and belt replacement.
Bottom line – The risks of belt failure are high in older vehicles that have changed ownership several times and invariably have a sketchy service history. Give these vehicles your ‘belt health’ mastery using the DOE range of belts and tensioners. Each belt is an exact replica of the OE unit, making your fitment job easier, while giving you the confidence that your work will ensure happier motoring for your customers.