We won! The Webb Ellis Trophy is safely home in South Africa and we have been celebrating. But there has been more good news. President Ramaphosa also announced an exciting initiative that will have a positive impact on the motor industry.

Below is an article from Fin24, which explains what the project is all about.

Even before SA sees benefit from this, Start My Car continues to source the highest quality product at the best prices. Have a look at our specials and take advantage of them.Also, please keep an eye our for our Black Friday options which will be launched shortly.

President Cyril Ramaphosa on Tuesday launched a new automotive hub outside Pretoria, which will host new factories for vehicle part suppliers. The City of Tshwane has made available 162 hectares of land for the new Tshwane Automotive Special Economic Zone (SEZ), which will be built close to Ford's assembly plant in Silverton, Pretoria.
The zone will focus on supplying components to car manufacturers in Tshwane. Other auto assembly plants based nearby include Nissan and BMW. Government has started constructing the new hub, which will have Ford as an anchor investor.
Nine Ford suppliers have confirmed that they will set up operations in the new SEZ, says Ockert Berry, vice-president of Ford in the Middle East and Africa. "Having these suppliers located adjacent to the Silverton Assembly Plant is a crucial step towards increasing the efficiency of our local operations, and unleashing further potential increases in production capacity for the domestic and export markets," Berry said.
The initial phase of the new automotive hub is expected to create 7 000 jobs. Once complete, the SEZ could create an estimated 70 000 jobs, Ford said in a statement. It is expected to boost employment in the surrounding communities of Mamelodi, Nellmapius and Eersterust. Speaking from the site of the hub, Ramaphosa hailed the development as important to the economy, as the country works to attract investment to jumpstart the sluggish economic growth. He said the development will not only be a "catalyst for growth, but will also bring jobs and support local industries".
"South Africa is still proving to be an attractive investment destination," he said, adding that the development will help address the twin challenges of low growth and unemployment.  The project comes as government is engaged in efforts to drive investment into the country, with Ramaphosa set to open the second Investment Summit, in a bid to lure capital into the country.
"One may be tempted to think that with the current economic climate, we will not be able to attract investment," he added. He said over 1 000 investors will attend the meeting to be held over the next two days in Johannesburg. Ford's domestic turnover contributes over 1% to the country's gross domestic product (GDP), and the company also has a components plant in Struandale, outside Port Elizabeth.
The company said its ongoing investment in the local operations between 2009 and 2018 amounted to R11bn. Its R3bn investment in 2016 saw it boost production capacity at Silverton, where 720 vehicles are produced per day, and around two thirds of the cars, which include the Ford Ranger, are destined for export markets. 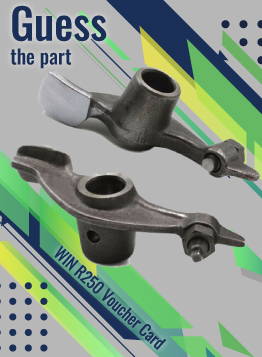 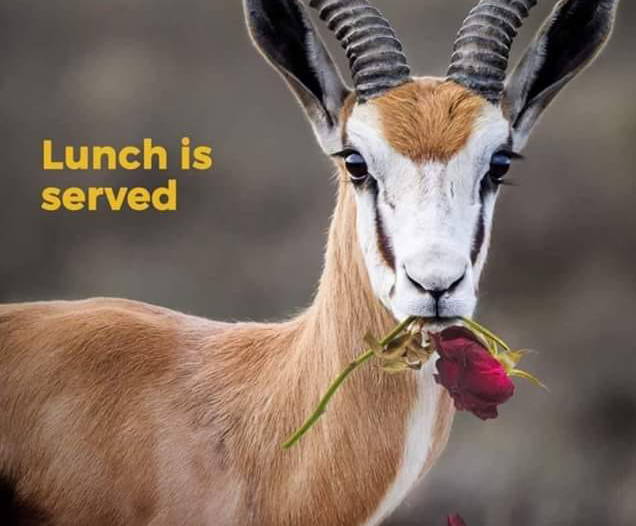 Fitting a new water pump without hassle
Water pumps don’t last forever and a typical sign of wear is coolant leaking from the water pump itself due to a blown bearing seal. OE workshops charge around R10 000 to replace water pump. With www.startmycar.co.za you can do it for much less and make your customers really happy.
Here’s an action plan to replace a water pump...
Order a new BETA Water Pump and gasket from www.startmycar.co.za - make sure the new pump matches the old one. Take a photo of the old part if necessary and email it to info@startmycar.co.za to verify part number and replacement part availability.
The following tools are required – a torque wrench, a socket set, thread locker, a plastic gasket scraper, a scouring pad, a flat head screw driver, a drip tray, brake cleaner and coolant/filtered water.
Getting to the water pump may require removing the battery. This will improve access to the water pump and create space for ease of movement.
Place a drip tray under the car where the water pump is located to catch coolant.
Remove the water pump belt and pulley from the water pump. Replace the belt if it’s worn out. Get a quality DOE belt from www.startmycar.co.za
Remove the bolts from the water pump and slot them in the matching holes of the new pump. Now clean the old gasket material off the pump mounting area on the engine. Use a plastic gasket scraper to prevent gauging the steel surface where the new gasket will sit. Fine clean the surfaces of the pump housing with a scouring pad and brake cleaner.
Check if coolant is leaking out of the bolt holes and use thread sealer on the bolts if necessary to prevent further leaking.
Fit the new gasket to the pump. Insert the pump into the housing and hand tighten the bolts. Then torque the bolts in a criss-cross pattern to get an even fit and proper seal on the pump and gasket. Ask startmycar.co.za for the correct torque setting.
Now replace the pulley and belt and top up the coolant. We recommend Summer Coolant AZ95 from www.startmycar.co.za. Refit the battery and start the car!