We never love budget week. We always worry that the fuel levy will be increased and that we will be asked to spend more of our available cash. The motor vehicle industry is always at risk which means that we need to constantly ensure that we are looking after the cars we have and to do so at the cheapest price.

In this regard, please have a look at our offering. We are working very hard to achieve the impossible and I am delighted that we are making headway. Our visitor numbers are climbing, and we are delivering more and more products to you quicker than ever.

The article below, from Wheels24. It concerns the Competition Commission and it is information that might be important.

Thank you for your support and let us know how we can do better.

Following the Competition Commission’s announcement on their proposed drafts to the bill prohibiting independent service providers (ISPs) from servicing a new vehicle.
The proposed drafts aim to allow ISPs to service a new vehicle that’s under a service or maintenance plan, without voiding the warranty. Until now, new vehicle owners had to have their vehicles serviced at an official dealer, or a service station that’s been approved by an automaker.
If accepted, owners of new vehicles can go to any ISP to have their vehicles serviced or repaired, even if it means fitting the vehicle with a non-original part. On the face of it, it seems like a good plan, but Naamsa (National Association of Automobile Manufacturers of South Africa) is not too happy about the proposed drafts.
Naamsa notes that it “held four very constructive meetings in the last seven months with the Commission to discuss different approaches available to address the proposed reforms.” Naamsa notes that the Competition Commission failed to take their notes into consideration.
Mabasa says: “Transformation of the automotive sector in South Africa is longer a contested space, because it is a business imperative that makes sense for the success and sustainability of the automotive industry. In all our meetings, I personally reassured the Commission of the industry’s unambiguous commitment to systemically address barriers to entry which remain very high in the industry for many exciting, new and aspiring entrants. Clearly our messages fell on deaf ears because the Commission chose ‘a stick approach’ and is now using these guidelines as a blunt instrument to achieve a goal that we were all working towards.”
“Introducing these enforceable guidelines is extremely punitive and a dangerous retrogressive step that is counterproductive and which will harm the economy. I admire the courage of the Competition Commission in many other areas of their work, but it is our considered view that on this occasion, they sort to unjustifiably impose a blunt instrument on an industry that has already agreed to self-regulate and reform. The motor industry has taken practical measures and developed an ambitious Automotive Masterplan 2035, which is a blueprint for many other sectors who have followed in our footsteps in developing their own sectoral Masterplans as confirmed by President Ramaphosa during his address in Parliament last week.”
Naamsa concludes its statement by placing on record that we have no objection to any of the substantive reforms proposed in the guidelines. We believe the industry is gradually creating a fertile environment upon which these reforms can be implemented without harming the economy. We urge the Competition Commission to reconsider its punitive approach and rather use any guidelines it formulates as an industrial policy tool to stimulate economic growth and inspire business confidence. 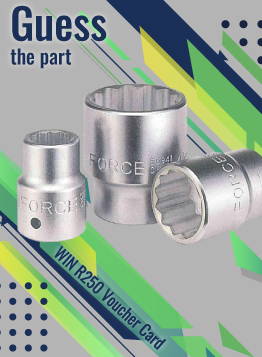 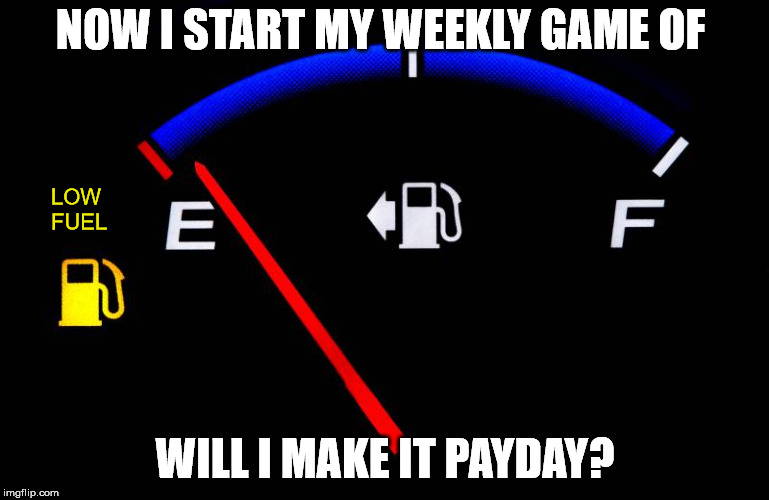 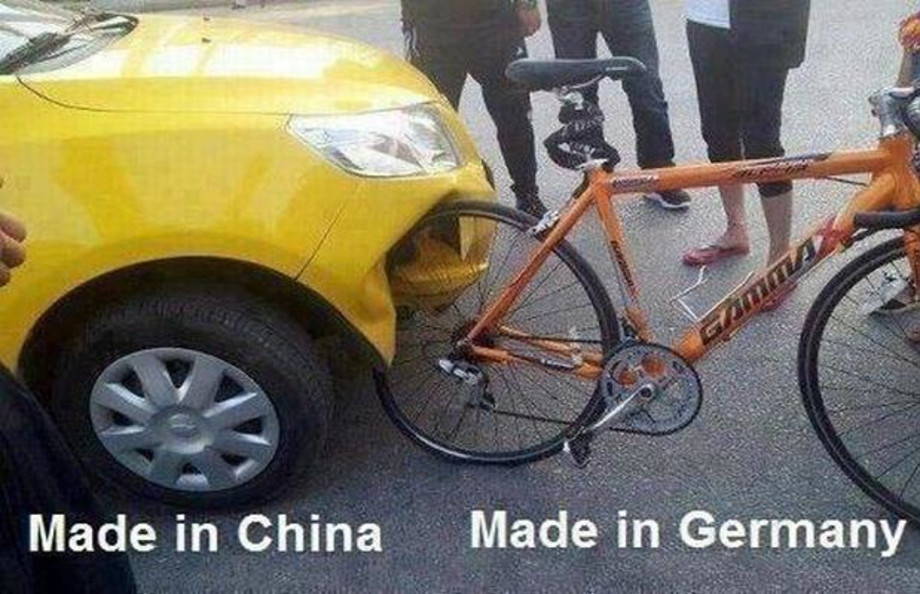 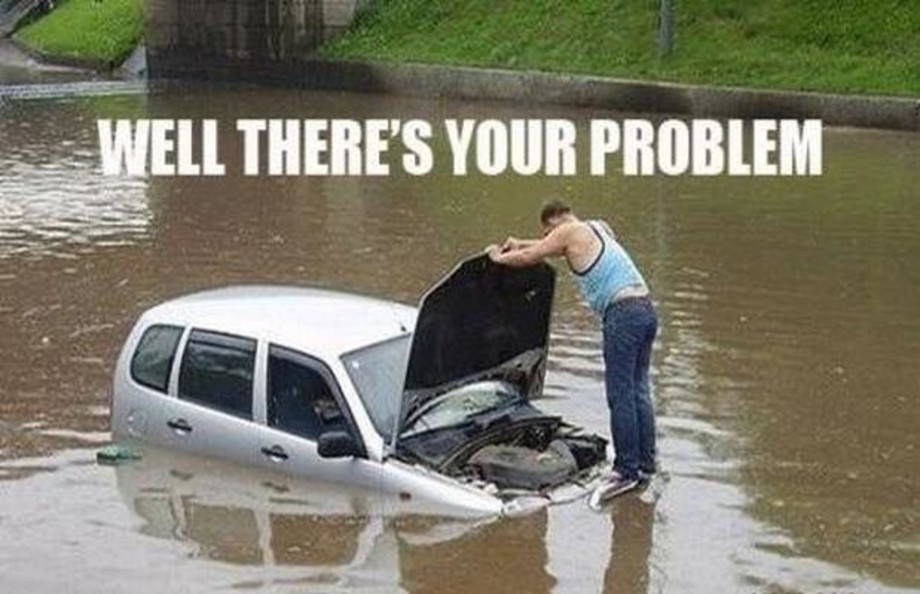 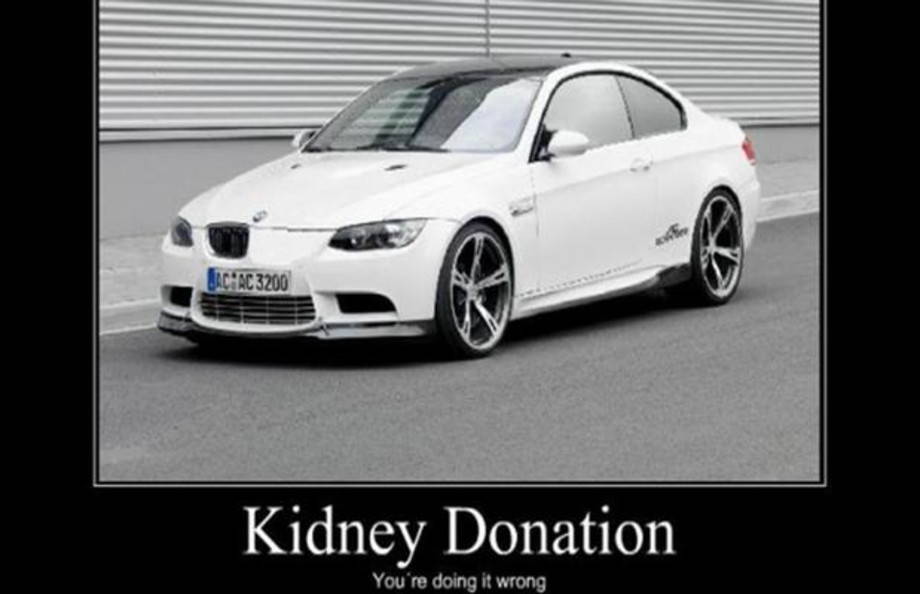 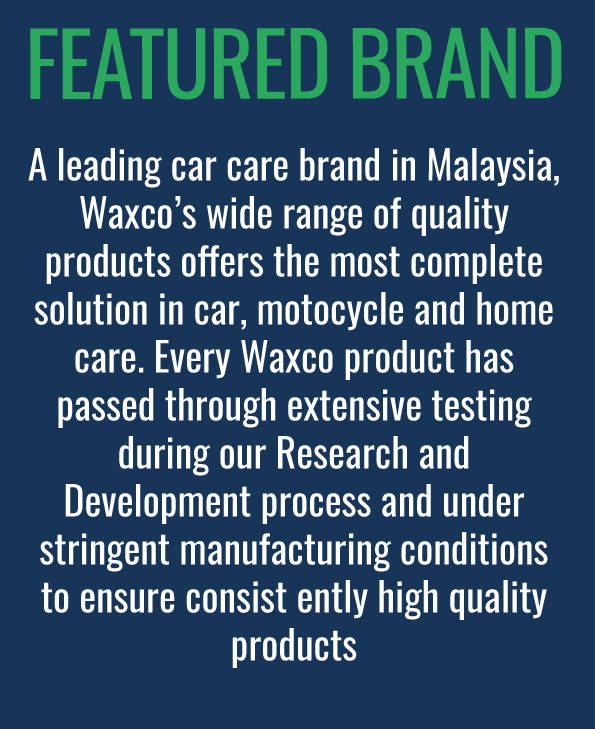 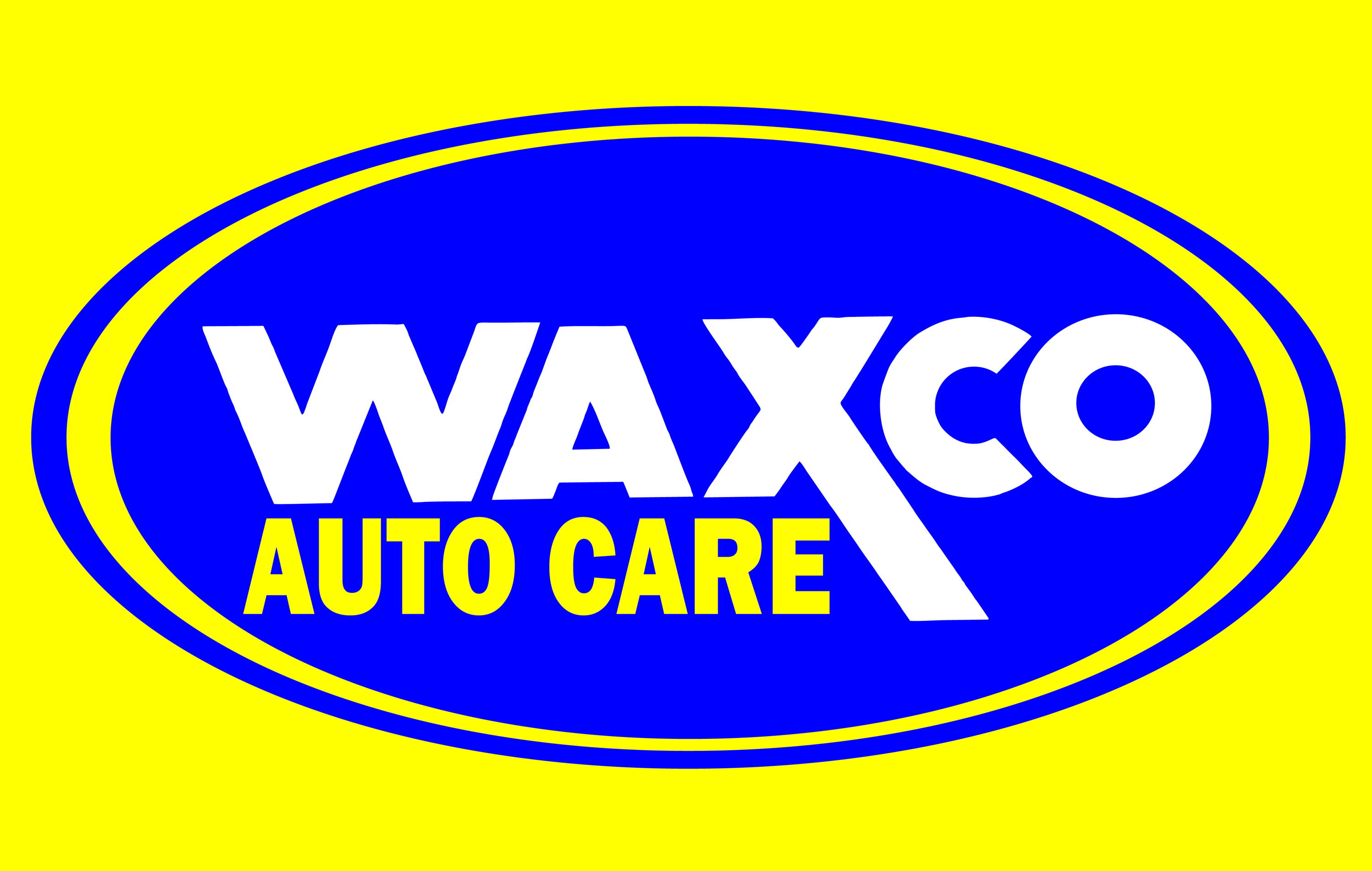 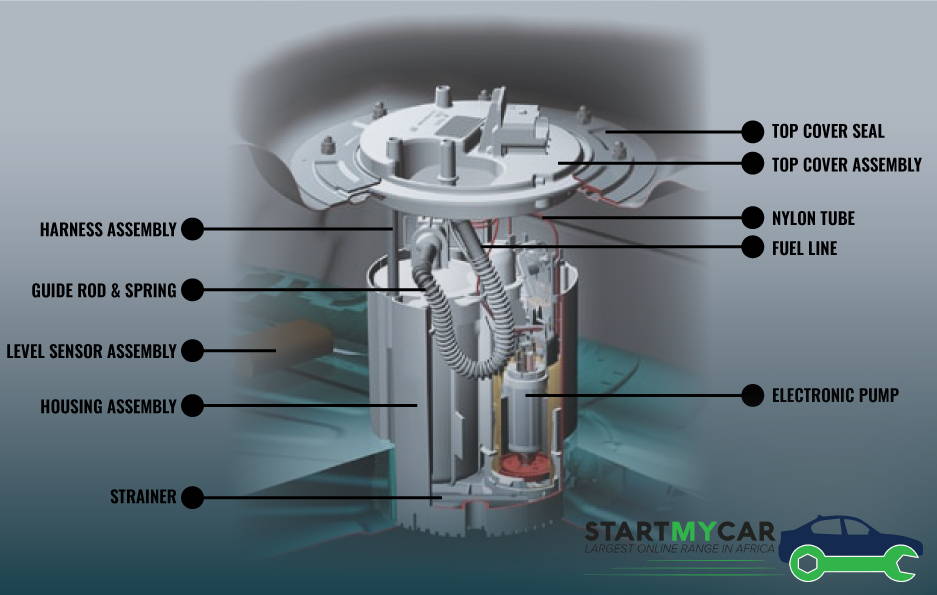