If you haven’t already done so, you need to go to Facebook and join the #Imstaying group. At this stage it has more than 400,000 members and is growing every hour, let alone every week.

It is less than a month old and already it is changing the way that we think.And we love it. We love the positivity, the good news stories and the sharing of reasons why we adore this mad, mad place.

Below is an article from the Saturday Independent that details the birth of this group.Don’t forget to have a look at some of our specials this week. Fly the flag with pride with some of our patriotic product offerings, emblazoned with the South African flag. .

And as always, please let me know if there is anything that we might have missed. Your feedback is so important to us. 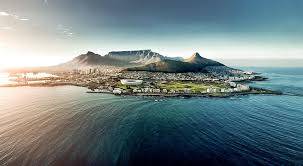 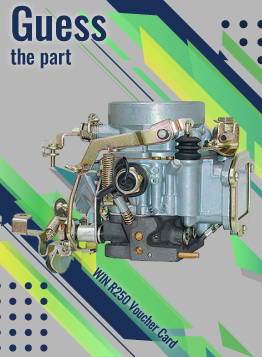 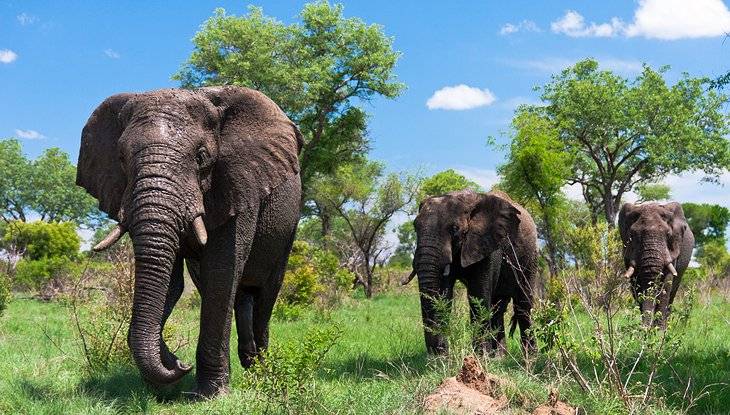 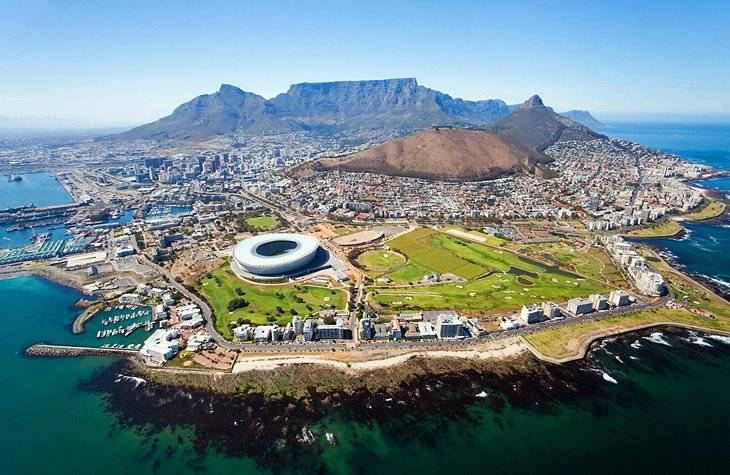 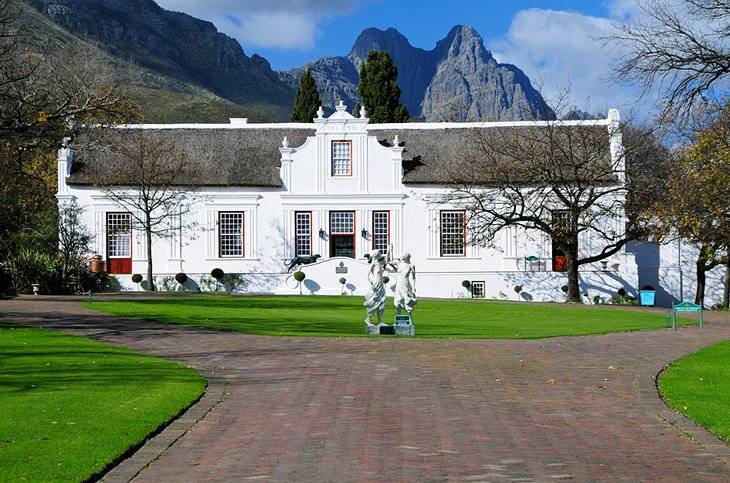 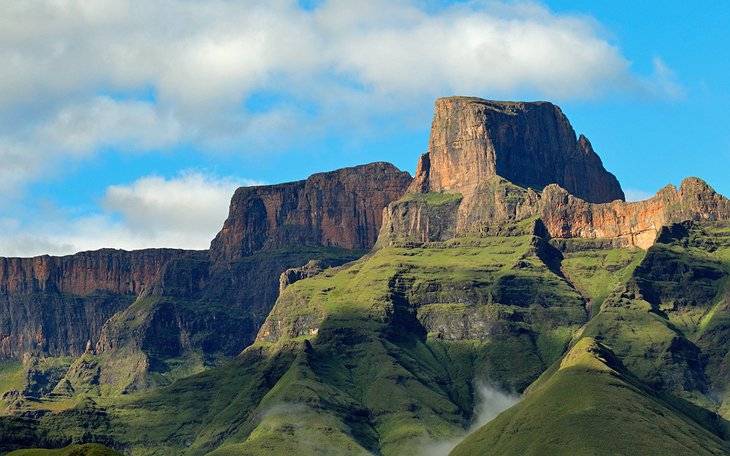 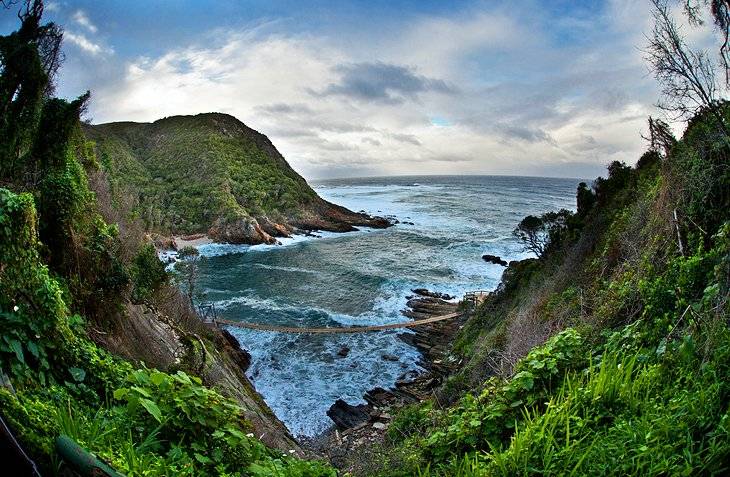 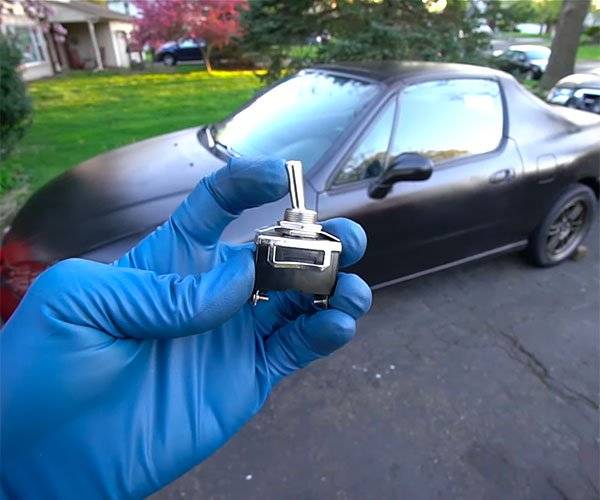 An easy way to fix a leaking exhaust pipe without a welder
We all know that vehicle theft is rampant in South Africa and the auto insurance industry, along with vehicle tracking and recovery services, are the primary suppliers of auto theft cover and risk mitigation. This is all good and well but this kind of ‘protection’ is ‘reactive’, kicking in after the ‘horse has bolted’.
What ever happened to ‘prevention’?Anti-theft devices like steering locks and ignition immobilisers are still popular but clever car thieves know how to get passed them in a flash. What’s needed is a ‘stealth immobiliser’, a HIDDEN KILL SWITCH.
The secret here is to cut to the heart of the engine, the fuel pump (keep this secret under your hat, of course). By fitting a kill switch between the vehicles on-board computer (OBC) and the fuel pump relay, you give the driver the ability to immobilise the vehicle while it’s parked and, in the event of a hijacking, to cut the fuel supply while the ignition is on.
Here’s the trick step by step...
• You will need the following tools and products: Electrical wire, a multimeter, side cutters or an automatic wire stripper, crimp connectors, heat shrink, insulation tape and a high quality, robust toggle switch.
• Identify the fuel pump relay location. Typically, it is near the fuse box or the main wiring harness. Consult the service/owners manual or Google ‘fuel pump relay location’ for the vehicle you are working on.
• Detach the harness connector and identify the fuel pump relay wire in the harness using your multimeter. With the ignition off, probe each connector to identify any live (12v) connections. The fuel pump relay should be dead (0v). Turn on the ignition and probe again. The connection that now reads 12v is the fuel pump relay connector.
• Disconnect the battery.
• Using side cutters or a wire stripper, cut the fuel pump relay wire well away from the harness connector to give you margin for error.
• Now select an ingenious location for the hidden kill switch. It needs to be easily accessible for the driver, so creativity is called for to make it easy to get to but invisible. Avoid any dash-mounted positions - they’re too obvious.
• Securely mount the toggle switch and connect the new electrical cable (there will be two) to each node (in & out) of the switch using crimp connectors, heat shrink and insulation tape.
• Run the two wires under carpeting up behind the dashboard to the fuel pump relay connector wire you cut.
• Attach the two toggle switch wires to the two ends of the fuel pump relay wire with crimp connectors and heat shrink. Use insulation tape for extra protection.
• Reconnect the harness and the battery.
• Start the car with the switch on and off to make sure the KILL SWITCH works. Bingo!
Bottom line – give your customers extra peace of mind with this cost effective, proactive anti-theft device. The good news is, you can get all the necessary gear from www.startmycar.co.za